It is a sin to leave behind a problem upon death without resolving it during the person lifetime as he or she has the capacity to settle it.

As a Muslim, do you have questions on these concerns ?

It is not permissible for any Muslim who has something to will pass two nights without having his last Will & Testament written and kept ready with him. Sahih Al-Bukhari {Vol IV, p.1}

Faraid can be defined as Islamic Law of Inheritance. The Arabic term of law of inheritance is ‘al-fara’id’, which means fixed portions, i.e. the portion of estate allocated to legal heirs as determined in Quran.

Faraid key role is to provide a system of distributing the estate of a Muslim in the event of an intestacy(without a Will) in accordance with Islamic principles which are specifically laid down in the Muslim holy book, the Quran in Chapter 4, Surah An-Nisaa.

The establishment of portions for each beneficiary are specified and determined in the Quran, whose the these heirs are classified as :

In Islam, the estate distribution of testacy(with a Will) and intestacy(without a Will) can be co-exist and it is the uniqueness of Islamic Inheritance. This is based on the principle of Al-Tawazun. This unique distribution allows the estate owner to dispose off 1/3 of the wealth for charity through a will, and the remaining 2/3 as inheritance for the heirs according to the Faraid. This method does not exist in any other estate distribution system. 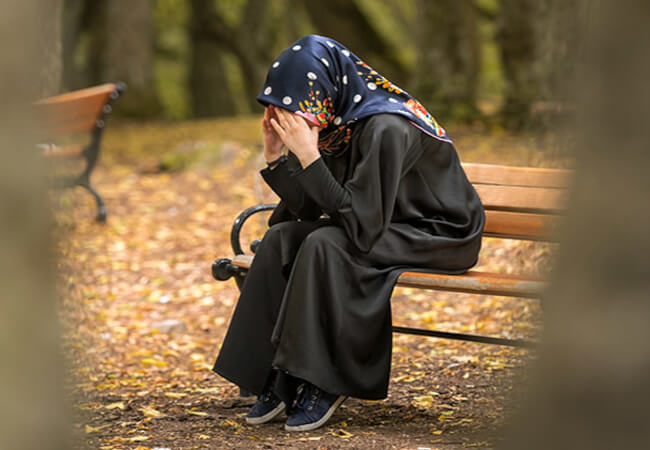 Wasiyyah is a declaration of a Muslim made during his life time with respect to his property or wealth thereof, to be carried out for the purpose of charity or for any other purpose permissible by Islamic Law upon his demise.

The person who write the Wasiyyah is called testator. With a Wasiyyah, the Executor is required to apply the Grant of Probate from the High Court to have the estate distributed. Without a Wasiyyah, the deceased is said to die intestate, an Administrator will be appointed instead.

Provide instruction on how estate is to be distributed upon demise with less administrative matters. Appointment of executors (wasi), trustees and guardians in a Wasiyyah are part of the planning to protect the interest of minors and incapable members of family.

Hibah is a transfer of asset without exchange of consideration from the giving party to the receiving party. it can be done during the lifetime of the donor with certain conditions addressed in the Hibah or by giving away perpetually.

Hibah in effect is a gift instrument that act as a mechanism to protect the rights of the minor children or non-heirs such as adopted children and Muslim converts in Faraid.

Hibah is useful in a variety of situations :

Hibah is not subjected to Probate and Administration Act. Hence, Hibah asset is not considered part of estate and consequently is outside the Faraid distribution. Assets can pass to your intended heirs without probate, and it’s generally faster .

For business with beneficiairies and non-heirs who are joint owners, hibah can be applied as compensation to deceased heirs by insurance claims and allow the shares be transferred to the rightful owners. This reduce the complexity of Faraid distributions.

Harta Sepencarian is a instrument to allow both spouses to decide and agree upon the quantum of distribution of the properties and avoid the heirs of a Muslim deceased contest a surviving spouse’s ownership of the properties.

The only way which the assets do not fall under Harta Sepencarian are by receiving as Hibah while both spouses are still alive. 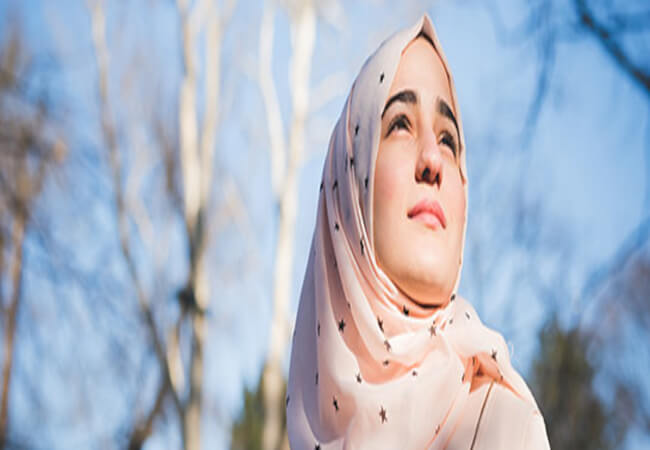 Islamic living trust is a contract where a Muslim personal assets, which are free from loan or encumbrances to transfer to a trustee, in which the trustee is acting to safeguard the interest of the heirs.

The duration of the trust will depend on the asset in the trust and also the number of years the trust was set up for. For trust meant for long term and for perpetuity reasons, the most appropriate trustee would be the private trust company and not an individual/person.

To segregate the assets so it does not subject to Faraid law and not within part of the estate. Full confidentiality of the heirs can be maintained and avoid the lengthy probate process.

Trust is useful in a variety of situations :

Charitable trust can be formed for orphanages, education for the needy, single mother etc

Both income tax and capital gain tax, particularly when the main potential beneficiary may pay tax at the highest marginal rate.

The Baitul-mal is similar to being a public treasury for the Muslim community. Its function is to fund community projects and to take care of the general welfare of the community. In certain circumstances, part or the entire of the deceased’s estate will go to Baitul-mal, this could be due to

Become the final destination for the estate distribution

If a person felt being left out of the distribution list of the beneficiary of the deceased estate can approach Baitul-mal and present the case for consideration.

During the estate distribution process, many fees and costs are incurred. Together with the debts of deceased to be settled, the estate can be depleted significantly.

Takaful contracts can serve many purpose during estate distribution through 3 key strategies.

Proceeds from the takaful amount is meant to cover the loss of estate values due to payment of estate settlement costs, legal fees or debts repayment of the deceased.

Encourage fair distribution among heirs especially in the distribution of tangible assets like properties of different value.

To optimise the estate value and to enhance the value of the estate for purpose e.g. charity donation.

As a successful Muslim, your estate can grow to become complex and will require better estate planning to preserve your wealth while minimise time for distribution.

For Muslim converts, there are growing concerns on how to distribute the wealth among Muslim and non-muslim relatives. Failing to plan, will leave the non-heirs of Muslim converts with no access to the assets. In extreme situation, and if there is no rightful heirs according to Faraid Law, part or whole estate shall go to the custodian of Baitul-mal. 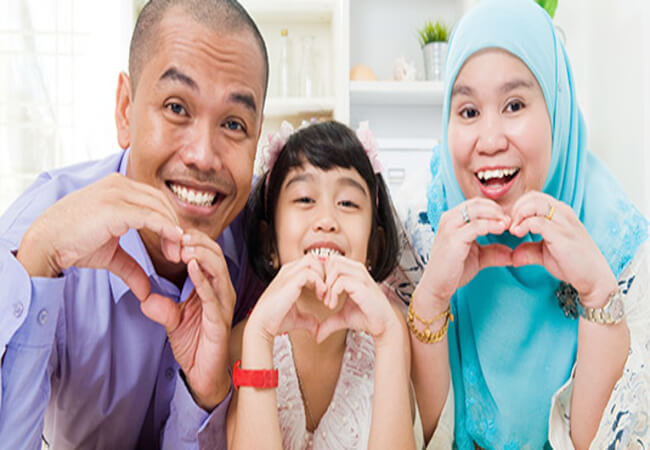 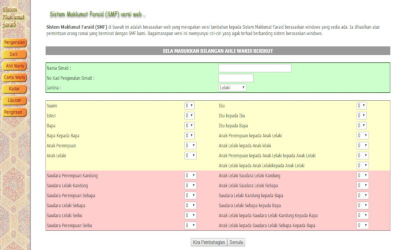 This Faraid Distribution Calculator explains estate distribution hierarchy for a Muslim and provides the portion of distribution.